Harvey Spector was a Top Lawyer in the USA network TV series ‘Suits’. Amongst many achievements he represented Michael Jordan and thus had many signed basketballs littering his office. 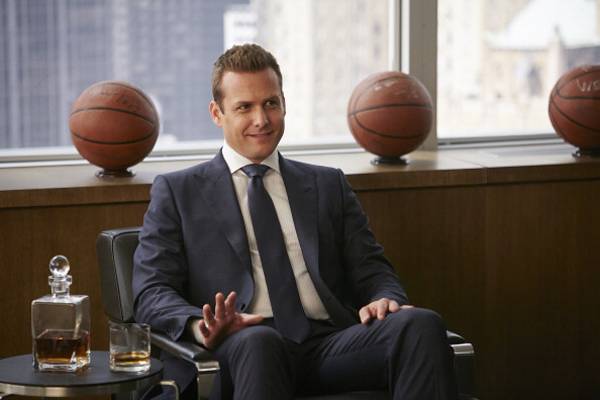 Just so you know, the IS NOT me!

Now, back to REAL LIFE. I maintained and hosted the WNBL website which, with the FOX Sports API, seemed to need some close on going attention. In the heat of weekend matches where stats ‘broke’, I’d get the call to make emergency fixes. My tweaks were so quick that it didnt feel right sending invoices. But keeping Spector in mind, my mission for compensation became all about getting signed baskets balls! I have since wondered about how I was writing data from the Fox Sports API calls, but that’s another story!