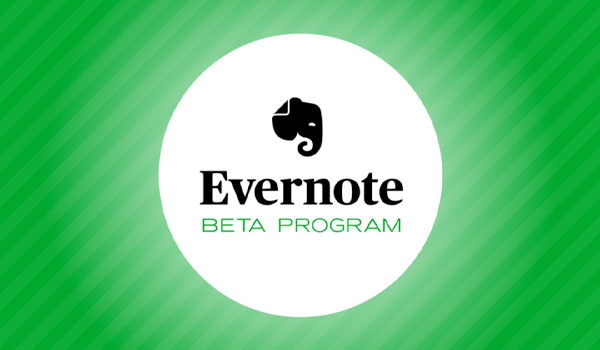 I am so pleased that Evernote have included a palette of colours for the highlighter. Many moons ago I suggested this feature simply because just having orange wasn’t enough for my OCD! Now the highlighter presents 6 colours, but more importantly a GREEN.

Nice to see the new app before its release and hopefully my feedback might be in the final app too.

Back to the real world now… … and for those of you who got the reference!